One of our major business-wide yearly objectives for 2021 was to "become world-class at performance marketing" here at Gozney. We brought in Jhana & Artifex to accomplish this.

Large agencies had failed us in the past and Jhana's team was the perfect balance of advertising mastery paired with a high-touch service that you simply cannot get elsewhere.

10 months into the engagement and it's safe to say that we now have a world-class ad program.

We're in an entirely different league than where we were a year ago. It's also more than doubled in size. It's no doubt that the team at Artifex has an extreme level of mastery running large-scale paid media budgets for eCommerce brands.

In 2016, Gozney released the Roccbox, a portable oven boasting the same features as the commercial oven in a shrunk package. This was followed by the Gozney Dome released in 2021 to critical acclaim.

At the end of 2021, Gozney approached Artifex to manage their paid program as they transitioned away from their previous agency.

Gozney chose Artifex because of our:

To look at Ad performance since we've taken over, we'll compare the period of time from when Artifex took over (February 1st - September 14th, 2022) with two different comparison windows. We'll be comparing stats with:

A) The immediately preceding seven months from before we took over ads. (June 20th - January 31st)

Both of these measurement periods provide their own unique insights into what we've accomplished with Gozney so far.

Gozney's business grew significantly over the last seven months, that's clear as day. However, what's most significant is the massive increase in the number of sales that were attributed to marketing efforts. Which speaks to our increased ads efficiency & scale.

Next, let's take a look at some platform specific metrics.

Though we can't show any RAW numbers due to privacy, below is a chart looking at Facebook Attributed Data. We're measuring the percentage in these change across time. Again, we've segmented it by the same two comparison windows.

In addition to scaling ad budgets and increasing performance, we worked on a number of different initiatives within Gozney's Facebook account to improve data cleanliness, attribution tracking, and creative. Additionally, we pivoted the ad program away from focusing only on direct response campaign types to a more full-funnel approach.

The previous agency for Gozney was ostensibly using Google Ads for only Branded Search. Our mandate was to move Google Ads towards a full funnel advertising machine targeting all parts of the marketing funnel. Within the account we currently have:

This has moved Google Ads from a peripheral ad platform previously to a central part of Gozney's acquisition strategy. The stats above show it. Below are a number of other major initiatives we've launched & refined throughout the year.

We maintained a system of refreshing ad creative approximately every ten days. To do this, we had to streamline the creative briefing process to minimize turnaround time.

As mentioned earlier, Artifex introduced a new ad creative briefing & request process for Gozney. This allows us to put in requests to Gozney's internal design team and have them turn around creatives for us much faster.

Using our experience in the ad creation process, we're able to make sure Gozney leverages all of the standard eCommerce ad types in their ad program.

We introduced Zapier to help pass data between different business sources including Shopify, Klaviyo, and the ad platforms. This allowed, for example, our customer list audiences we use for targeting in Google/Facebook Ads to auto-sync each time that a new purchase occurs in Shopify. Additionally, we use Zapier to automate the passing of emails captured from lead gen campaigns directly into custom Klaviyo lists for email marketing.

Rolled out a new third party attribution platform (Rockerbox) across all five Shopify stores to better track attribution across all channels. We are also able to measure things such as the proportion of overall purchasers who interacted with an ad from our paid program, where those touchpoints were in the funnel, and how many other users take the same path towards their purchase conversion.

We shifted Gozney's advertising reporting towards a more blended model and away from only looking at attributed, pixel-based stats. Instead, we're able to look at more robust business-level metrics to gague performance such as Marketing Efficiency Ratio, True Customer Acquisition Costs, Lifetime Value, etc.

It's no doubt that we've been able to do a lot this year working alongside Gozney. Their ad program is maintains incredibly strong results and is being scaled by the day.

Additionally, we're able to leverage ad data to provide business-level insights to Gozney that they can use across other channels.

We've poured our best work into this project and we think it shows. Their ad program has doubled in size, performance has skyrocketed, their marketing processes and reporting have improved, and there's no sign of stopping.

We hope to make just as many gains in the next seven months as the first.

Backed by the praise of chefs, designers, and customers alike, Gozney provides people with the opportunity to have an authentic, fire powered pizza oven experience at home or on the go.

Are you excited to take your business to the next level?

Get a customized proposal for your business.

© 12170795 Canada Inc. All Rights Reserved.
Ready to Get Started?
Request a Proposal
Listed By 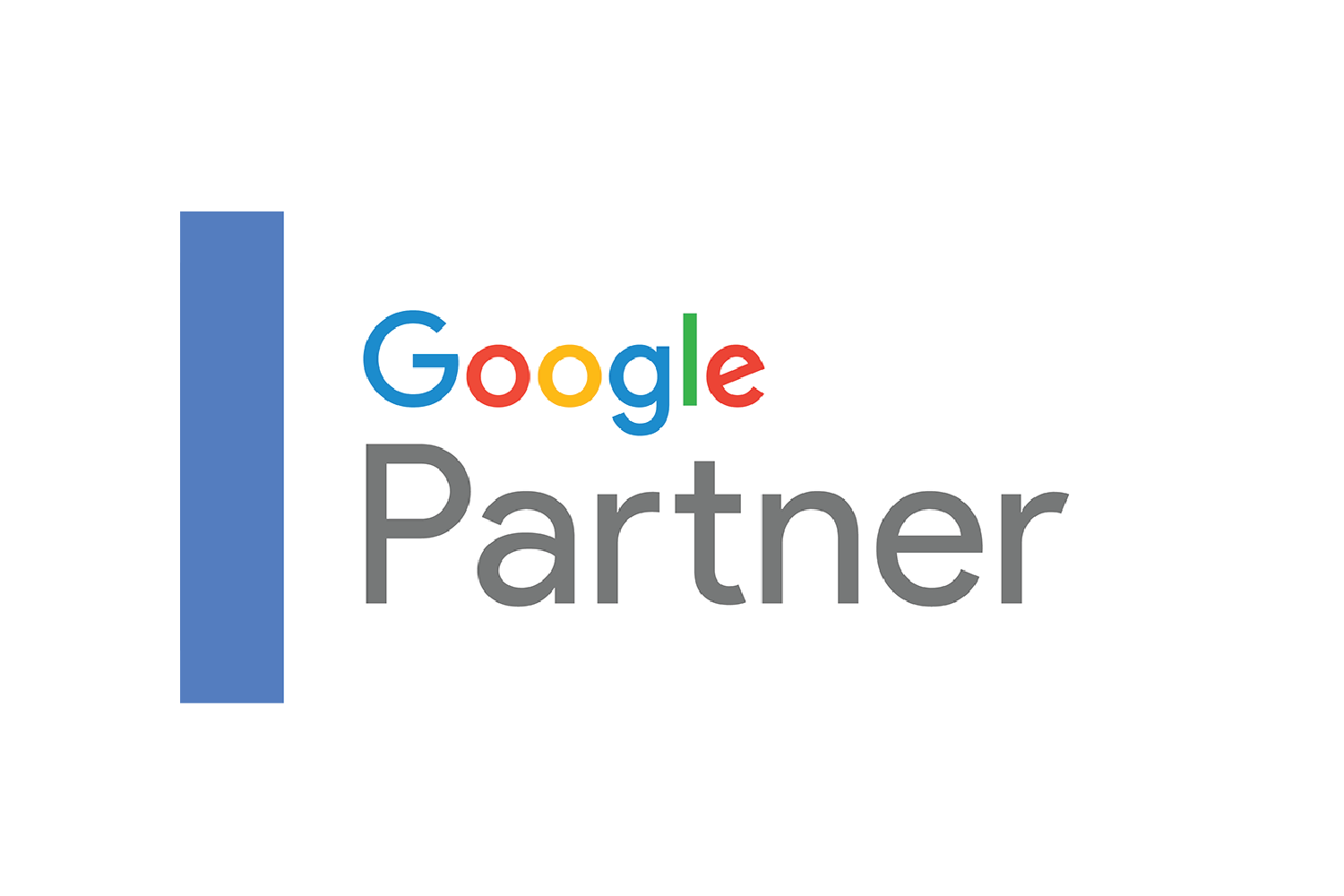 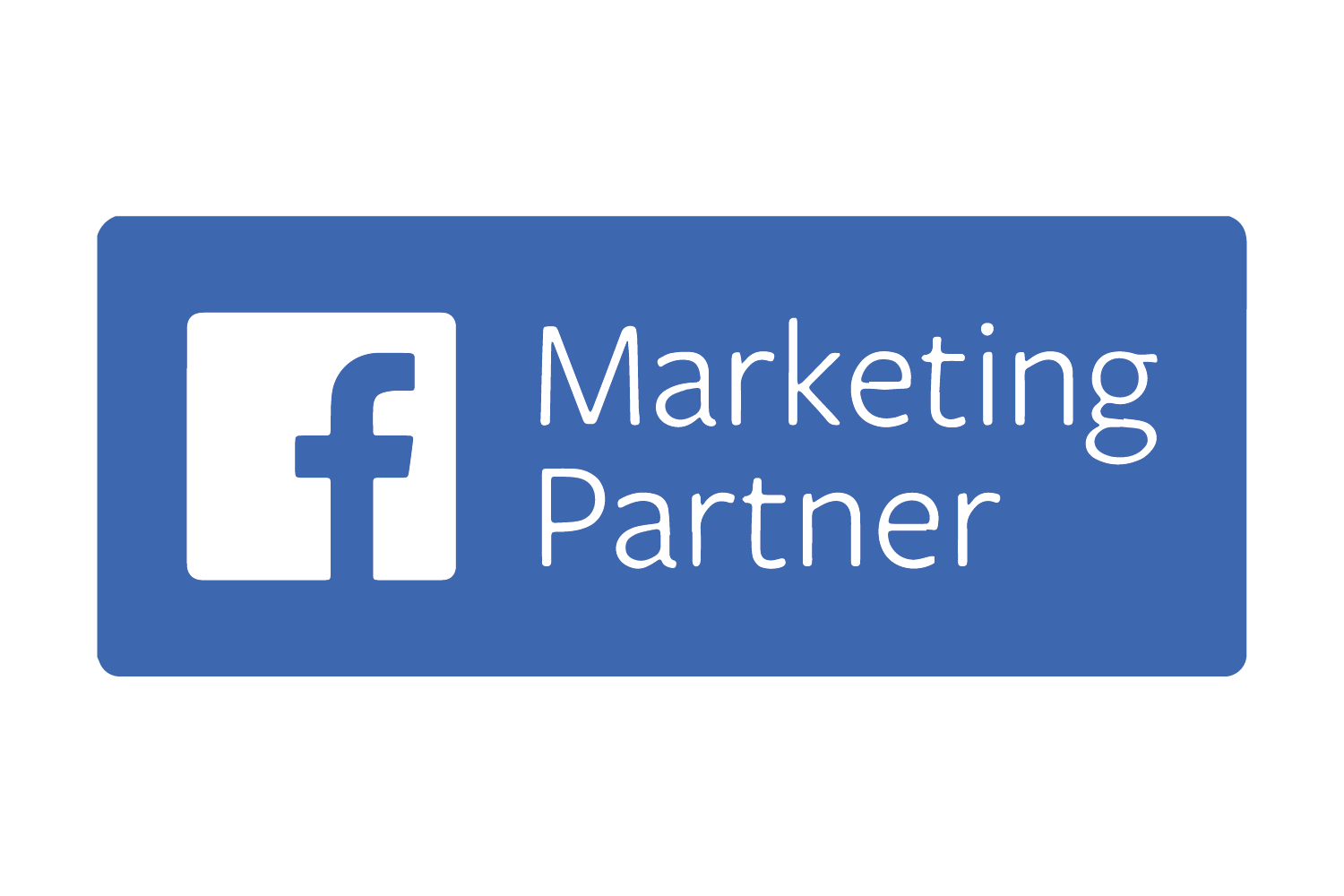 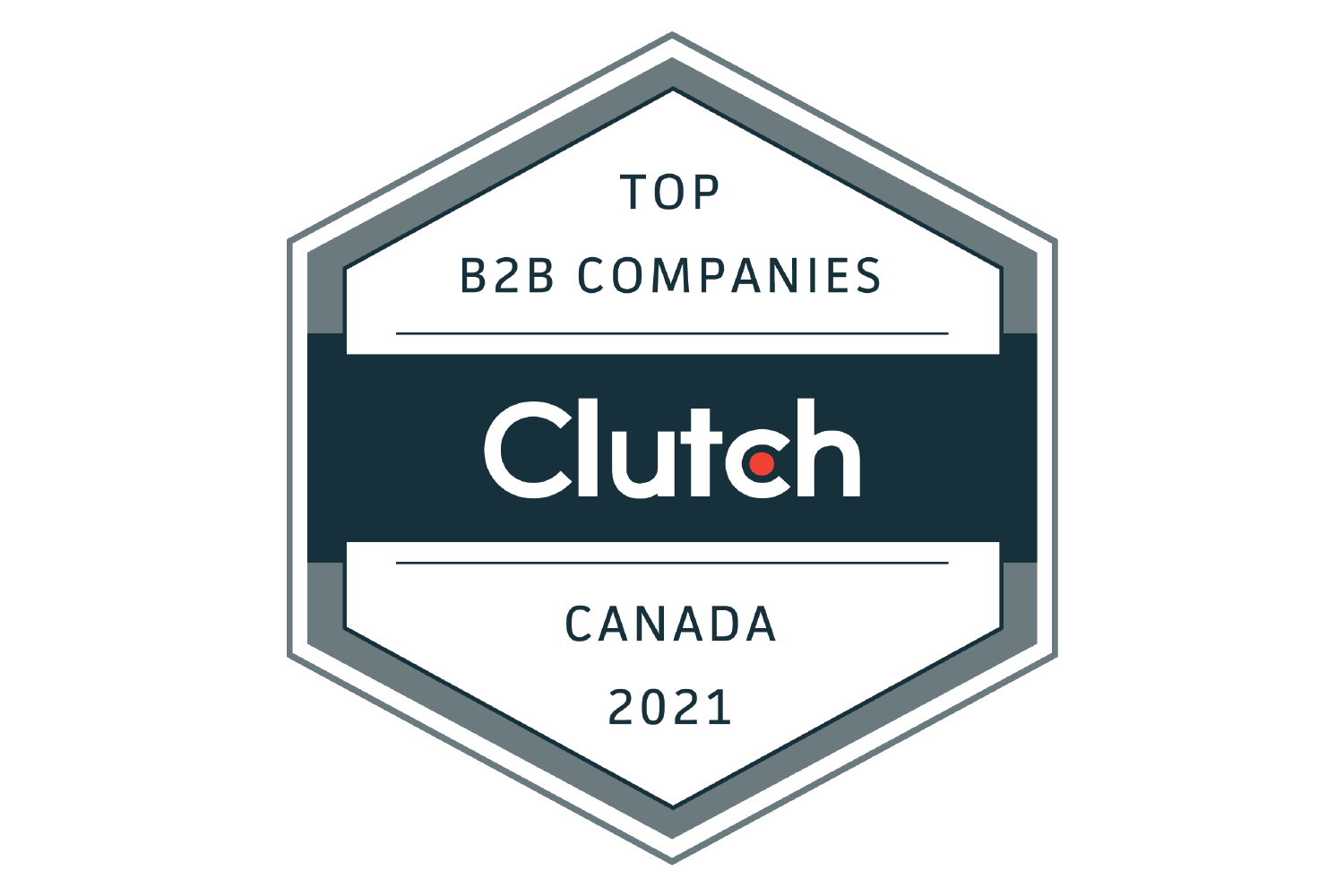 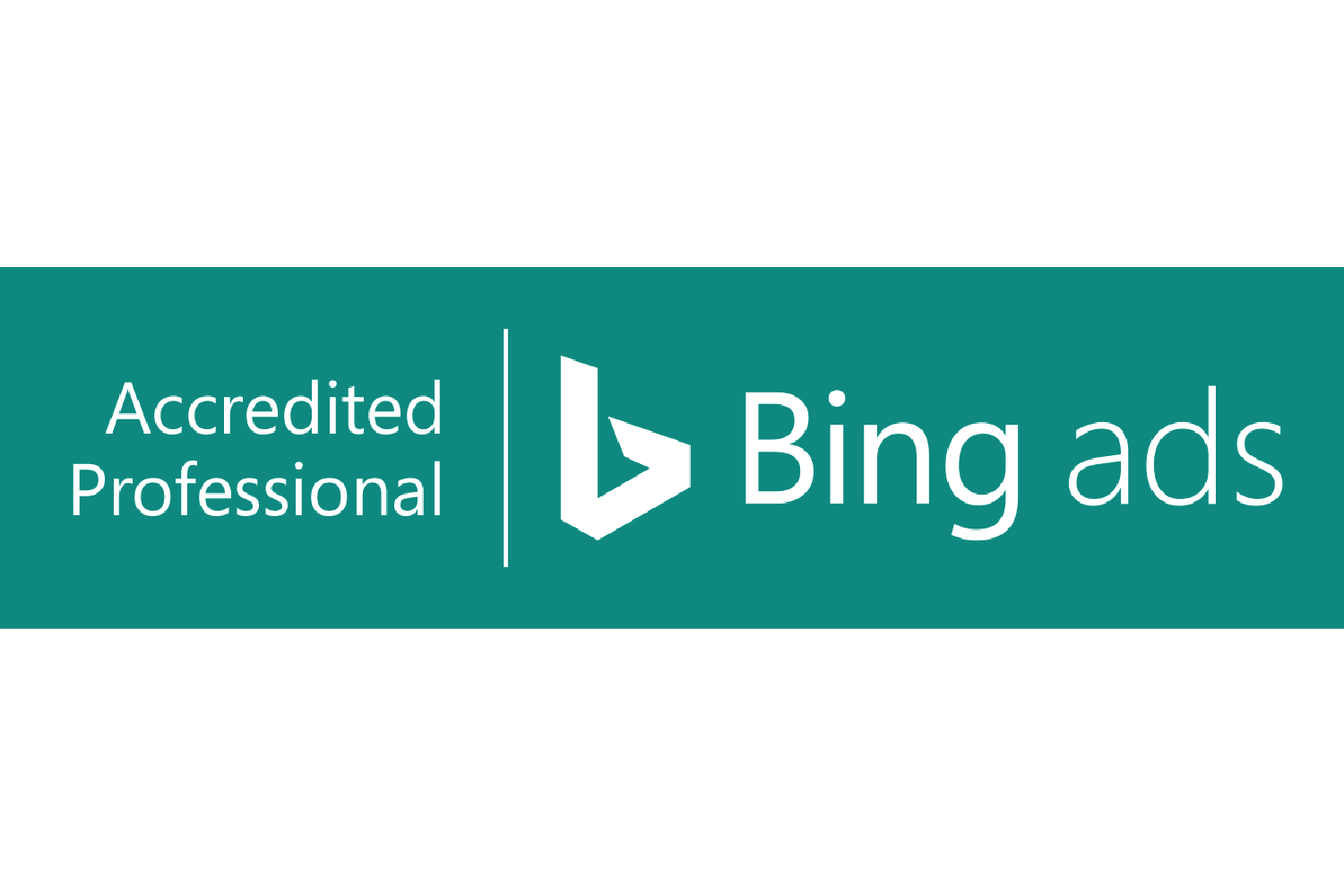